Some of the most popular music videos on YouTube including mega-hit Despacito momentarily disappeared Tuesday in an apparent hacking. 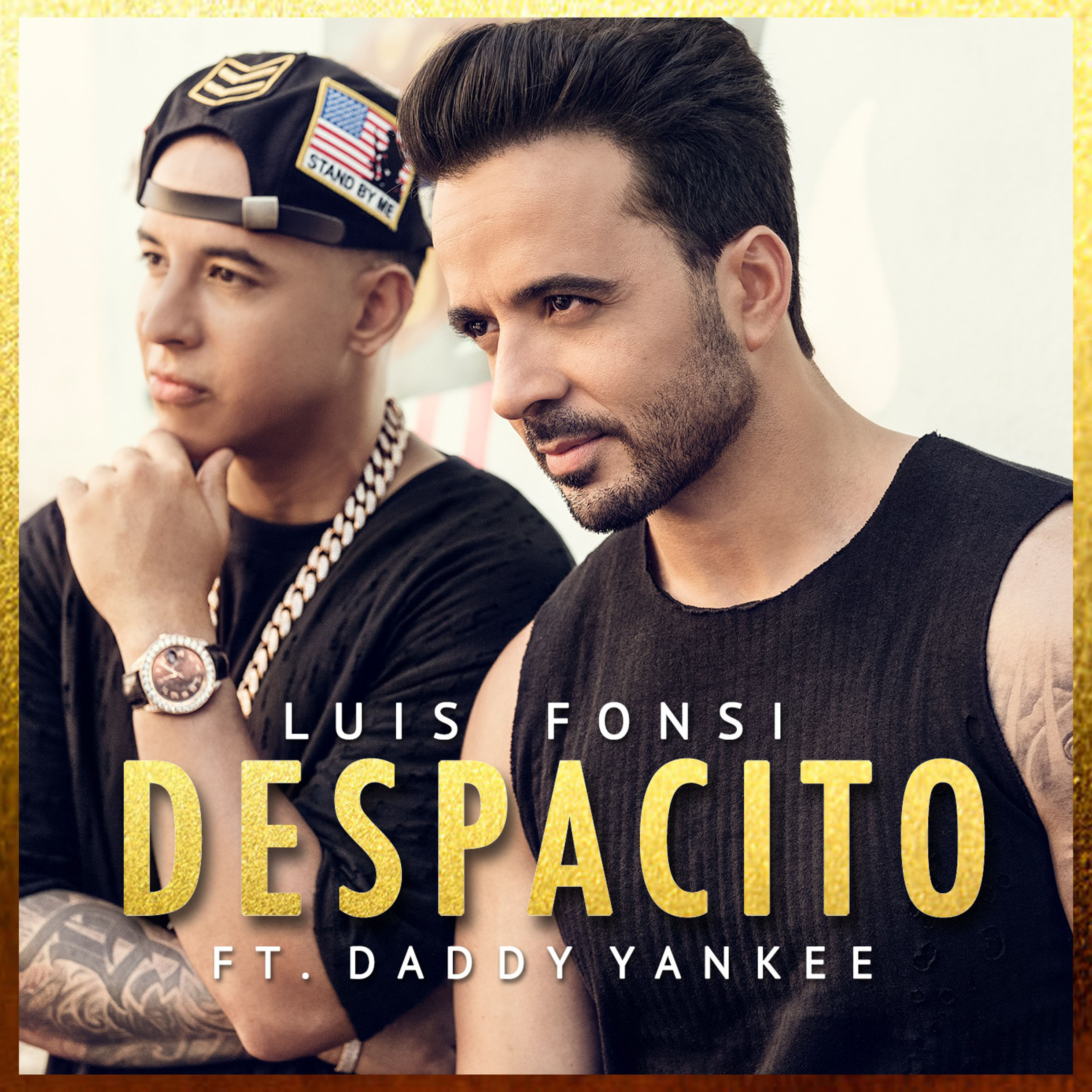 Fans looking for videos by top artists including Drake, Katy Perry and Taylor Swift found the footage removed and replaced by messages that included “Free Palestine.”

Luis Fonsi’s Despacito – the most-watched video of all time at five billion views – was briefly replaced by an image of a gun-toting gang in red hoods that appeared to come from the Spanish series Money Heist.

Most videos were back up by early Tuesday US time but some still had defaced captions, which boasted of hacking by a duo calling themselves Prosox and Kuroi’SH.

YouTube, which is owned by search engine giant Google, said that the problem centred on Vevo – a site backed by music labels that host videos – and not YouTube itself.

“After seeing unusual upload activity on a handful of Vevo channels, we worked quickly with our partner to disable access while they investigate the issue,” a YouTube spokesperson said.

Vevo confirmed a security breach on its end and said it had been contained.

“We are working to reinstate all videos affected and our catalogue to be restored to full working order. We are continuing to investigate the source of the breach,” it said in a statement.

“This is not fake we are real!” he tweeted, adding, “Everything is hackable.”

Dated & Related, a Love Island rival series on Netflix, with an unexpected twist

After the reunion, Love Island’s Luca gives a big clue that things with Gemma Owen are not going well

Adam speaks up following Paige’s rumoured breakup as the winner. Davide and Ekin-Su return to London