Mahira Khan’s Bollywood debut opposite Shah Rukh Khan in 2017’s Raees created quite the buzz as it became a huge success at the box office.

But despite generating a whopping INR2 billion at the box office, the film fell short of beating that of another Khan – ‘Hindi Medium’ star Irrfan Khan, reported Koi Moi.

Hindi Medium, which also marked the debut of another Pakistani actor Saba Qamar, has now earned north of INR3 billion at the worldwide box office, defeating Raees along the way.

Raees, which released on January 25 last year, collected about INR1.9 billion at the Indian box office and another INR95 million internationally – totalling up to INR2.8 billion.

On the other hand, Hindi Medium earned INR99 million in India, a lot lesser than what Raees made locally. However, it collected INR1.9 billion internationally.

What’s truly impressive is that most of HindiMedium’s international collection comes from China, where the film is currently being shown. Summing up to a collection of INR2.9 billion at the international box office right now, Saba’s Bollywood debut is expected to earn a lot more. 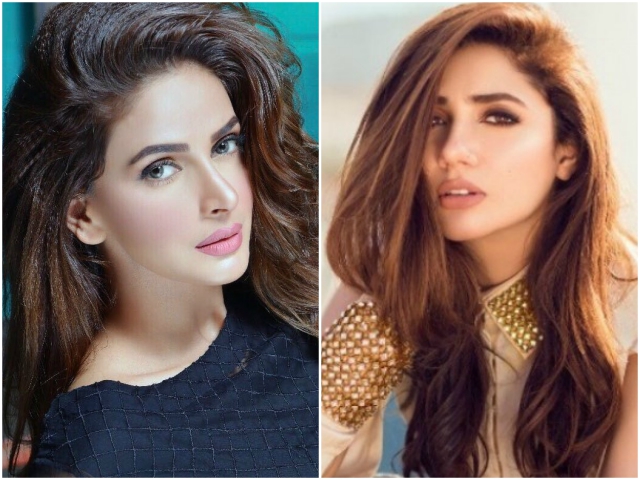 Hindi Medium has not only managed to break the record of King Khan but also surpassed collections of the other major Khans in the Indian film industry. It beat Salman Khan’s Bajrangi Bhaijaan and Sultan as well. However, there’s no confirmation if Hindi Medium has broken the records set by Aamir Khan’s Dangal yet. Does this mean all these Khans need to look out for the multi-talented Irrfan?

Breaking world records through China comes as a trailblazer for Bollywood film-makers as the earnings can change the game for many films. It will also encourage film-makers to release their films worldwide and explore different cultures and new markets as well.

Shaughna Phillips of Love Island hasn’t spoken to her boyfriend since his arrest as the due date approaches.

Who is SHAE GILL? Bio, Age, Husband, Career, Net worth, and more