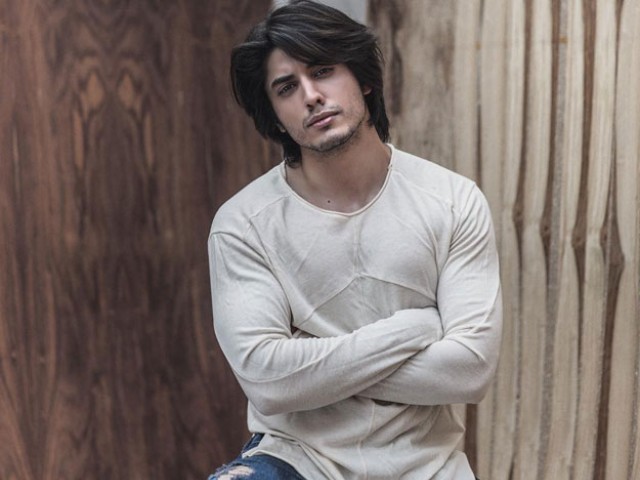 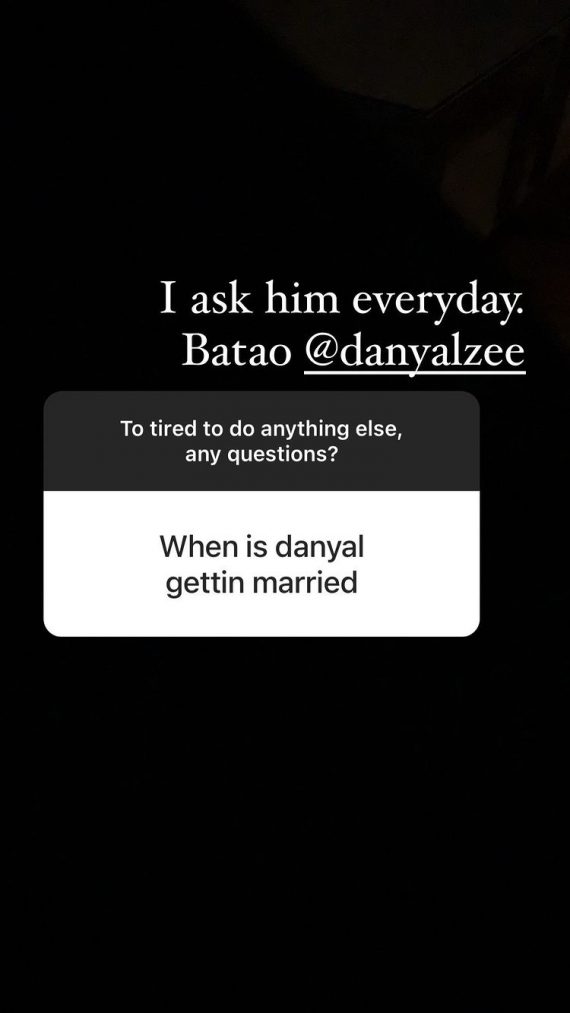 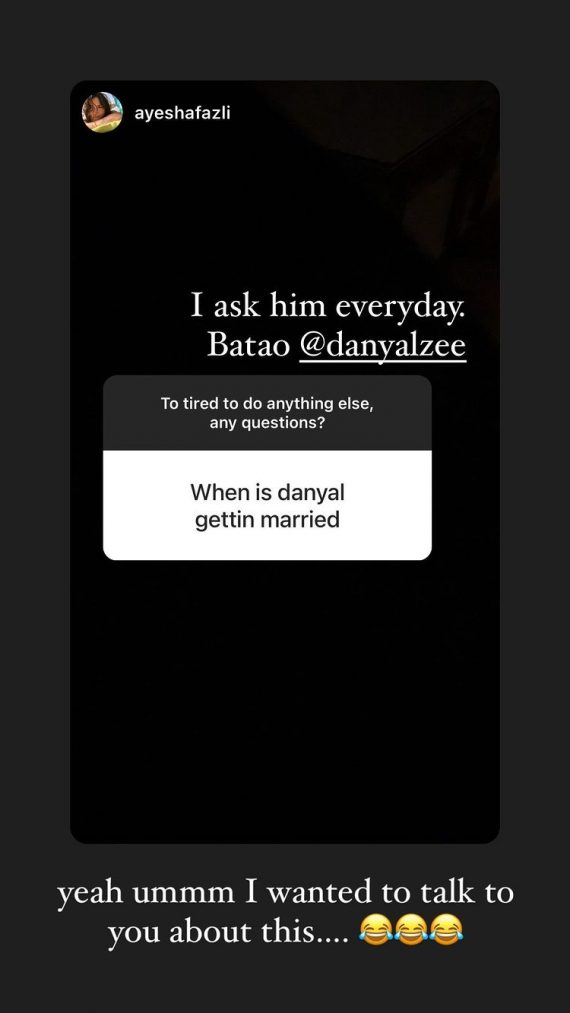 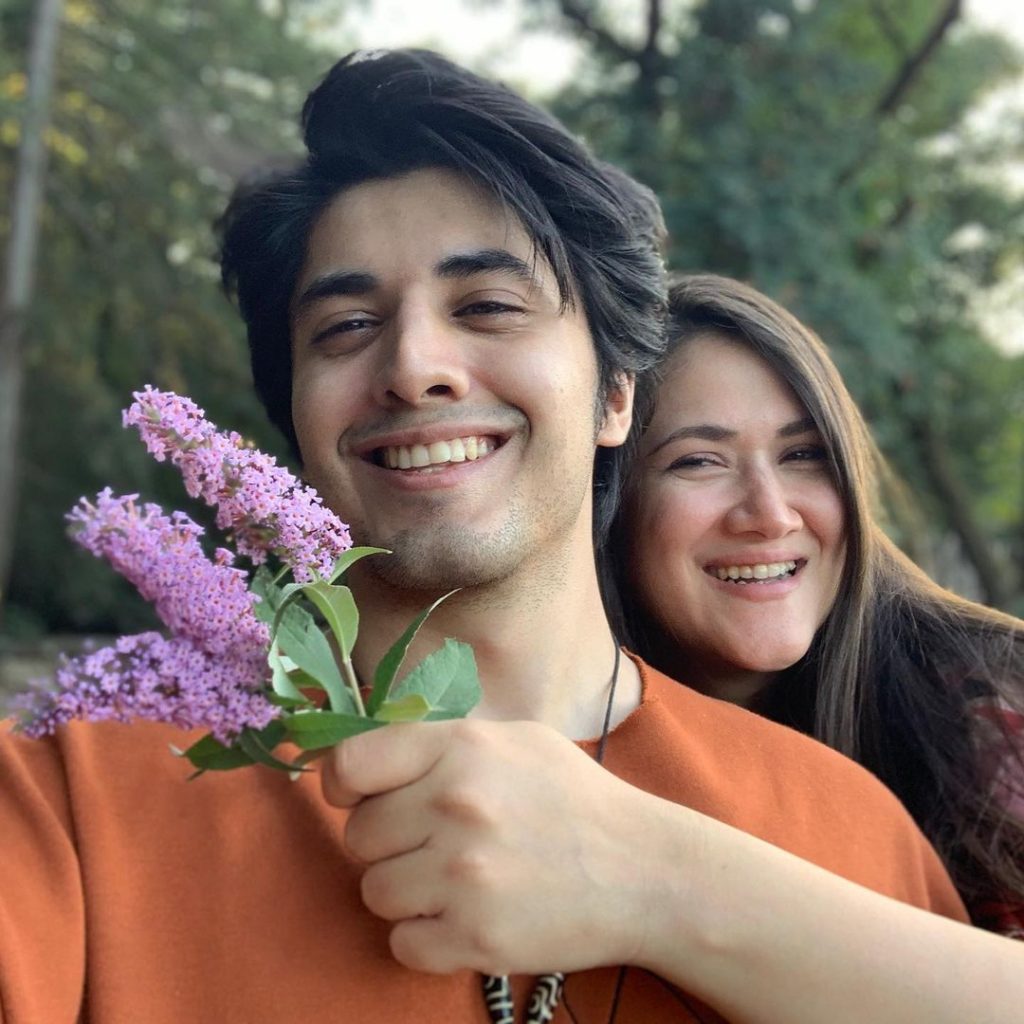 Dated & Related, a Love Island rival series on Netflix, with an unexpected twist

After the reunion, Love Island’s Luca gives a big clue that things with Gemma Owen are not going well

Adam speaks up following Paige’s rumoured breakup as the winner. Davide and Ekin-Su return to London