Nine Pakistanis have made it to Forbes Asia’s 30 Under 30. The 2018 list features 30 game changers, young innovators and disruptors across 10 categories “who are re-inventing industries and driving change” across the continent.

Momina Mustehsan of Coke Studio fame features in the Entertainment and Sports category. The musician and activist have been using her “newfound exposure to advocate for social causes important to her, including women’s rights, cyberbullying and mental health awareness.” 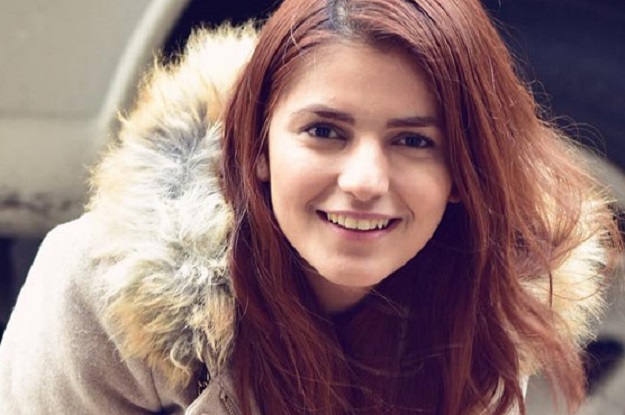 The 29-year old entrepreneur has been included in the list under the Enterprise Technology category. Bashir co-founded Pixel Art Games Academy whose mission is to plug the void between industry demand and education by providing training in video game development and recruitment opportunities. 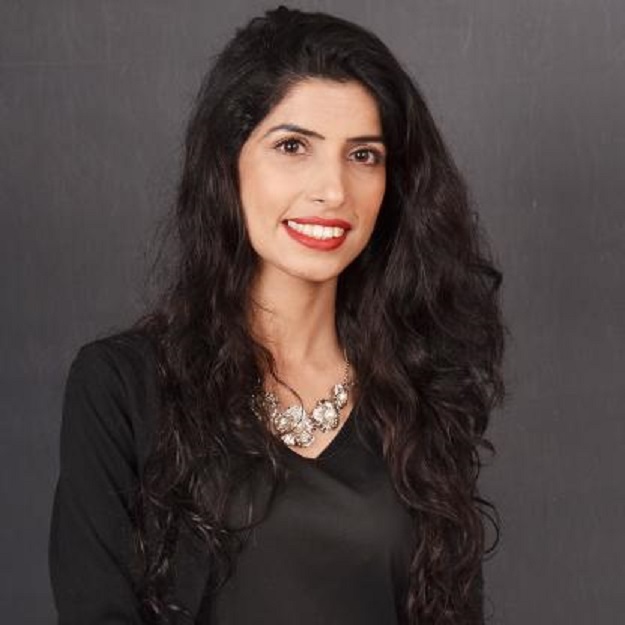 17-year-old Muhammad Shaheer Niazi found a way to photograph the movement of ions forming a honeycomb-like shape when electrically-charged particles try to pass through a pool of oil. Niazi has been included in the Healthcare and Science category. He has had his research published in the Royal Open Science Journal and aspires to win the Nobel in physics one day. 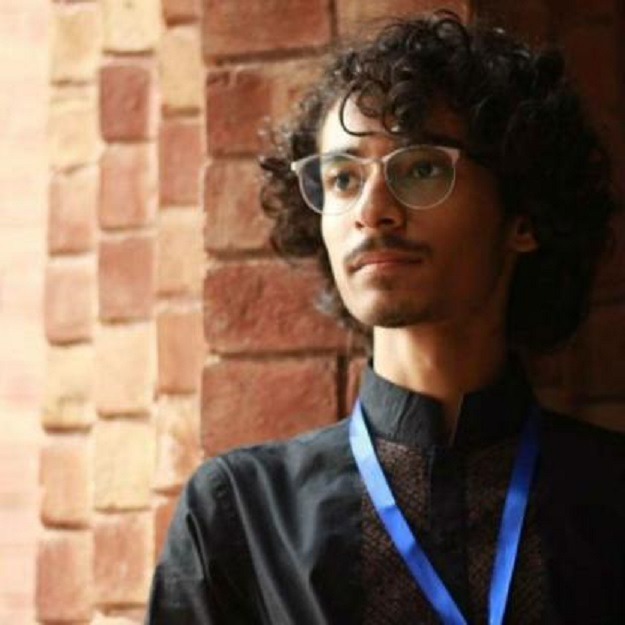 Hamza Farrukh, listed in the Social Entrepreneurs category, founded Bondh-e-Shams-The Solar Water Project. He has developed a solar-powered water extraction and filtration system. Costing $8,000, the system has a 25-year lifespan and can serve nearly 5,000 people daily. 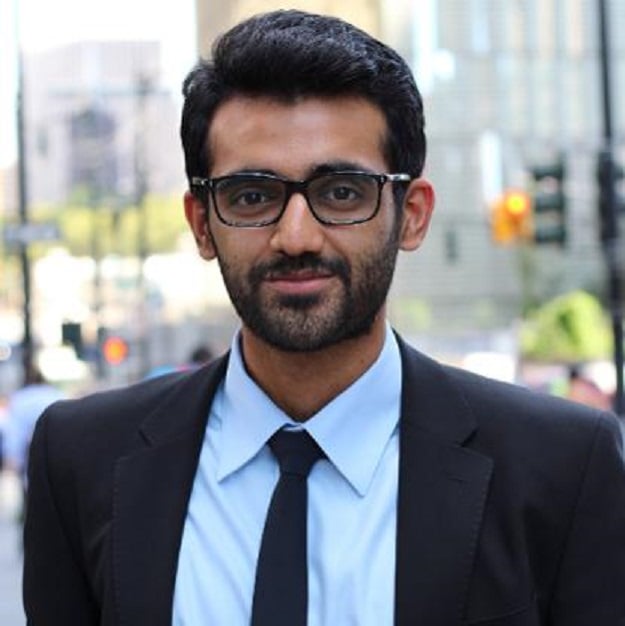 The 24-year-old entrepreneur is a solution-driven social activist. His non-profit, Perihelion Systems aims to better the lives of many using technology. Some of Perihelion’s products include; Edu-Aid, an American Sign Language translating software; One Health, a disease surveillance and tracking system used to predict outbreaks and alert health institutions to expedite intervention; and Glove Gauge, wearable technology to facilitate professional production processes such as measurements. 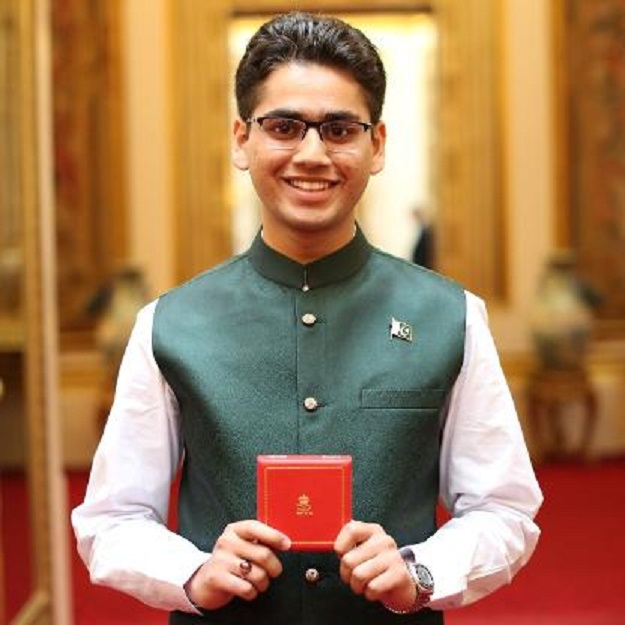 The Shaffi brothers, 28 and 30 respectively, made it to the list in the Retail and E-commerce category. They founded PriceOye, an online price comparison engine for mobile phones in second and third-tier cities Pakistani cities. The site enjoys over a million views per month. 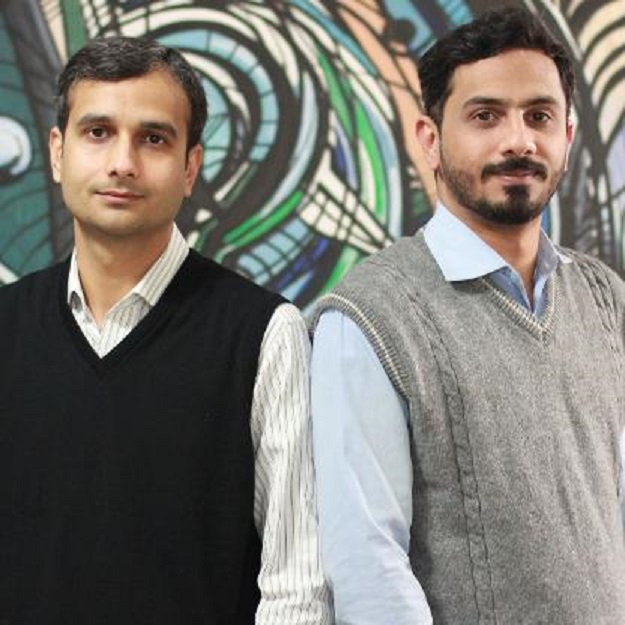 Muhammad Asad Raza and Abrahim Ali  Shah, 23, are the CEO and the CTO respectively of healthcare startup Neurostic. The firm uses technology to improve healthcare services and products across the developing world. They have also developed affordable prosthetic limbs for amputees. They feature in the Healthcare and Science category. 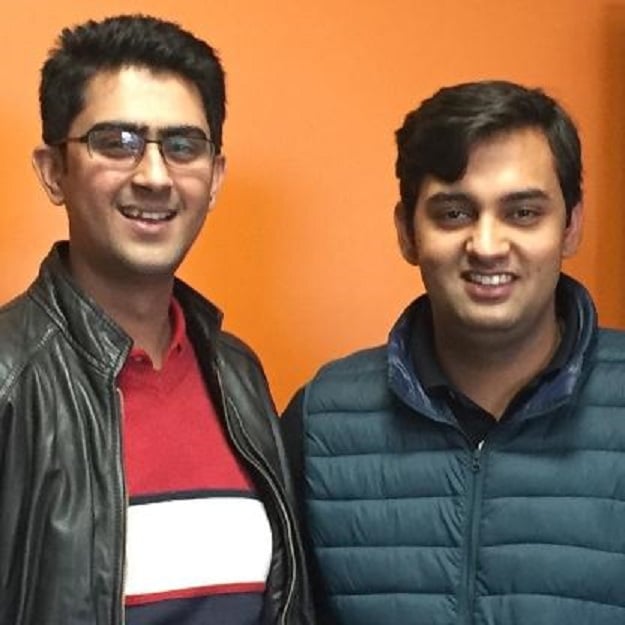 The original version of the article appears here.