“The award is given for high performance in education, training and physical fitness fields displayed during the training period.” 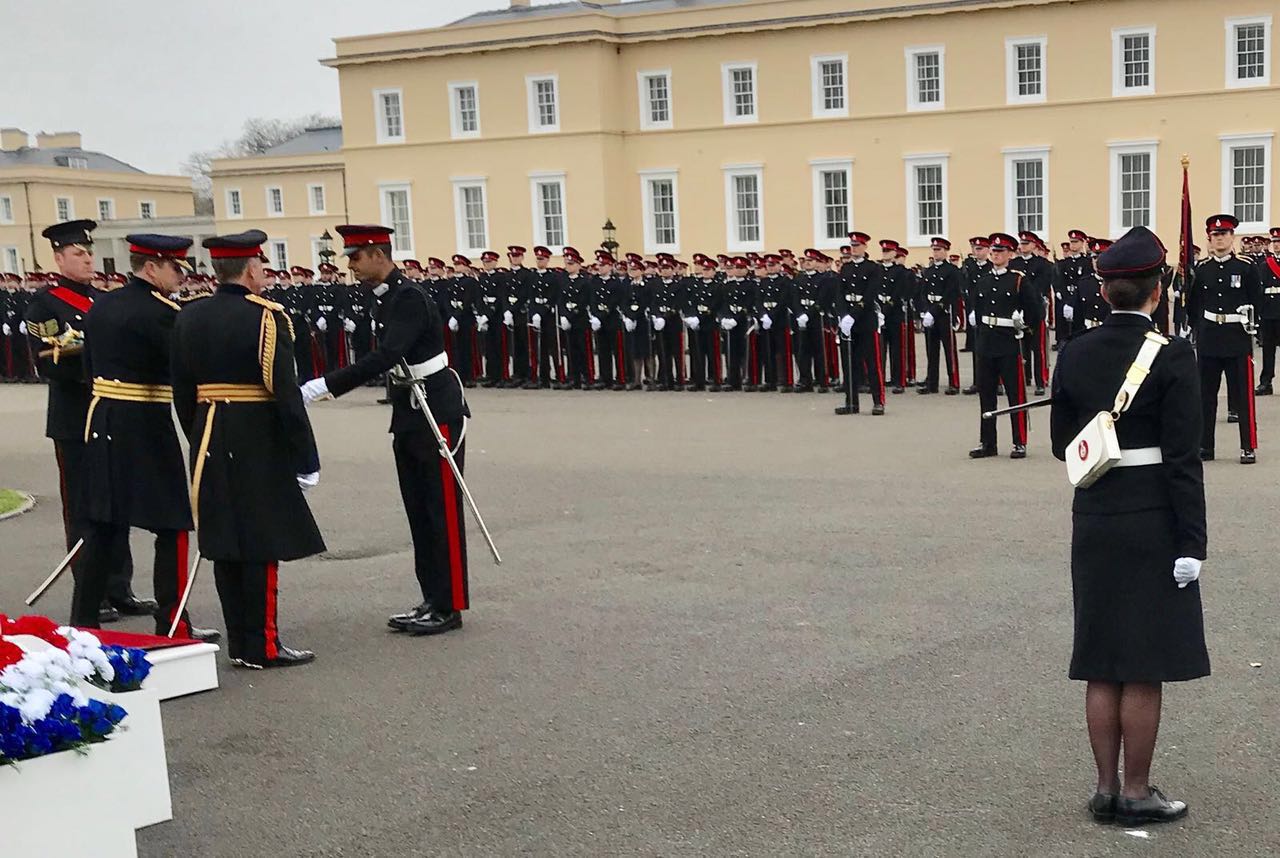 “The medal was awarded by Gen Sir Nicholas Patrick Carter, Chief of General  Staff of British Army who was [the] reviewing officer of the Parade, the military’s media wing added